How is a Cardiac Arrest Different From A Heart Attack? 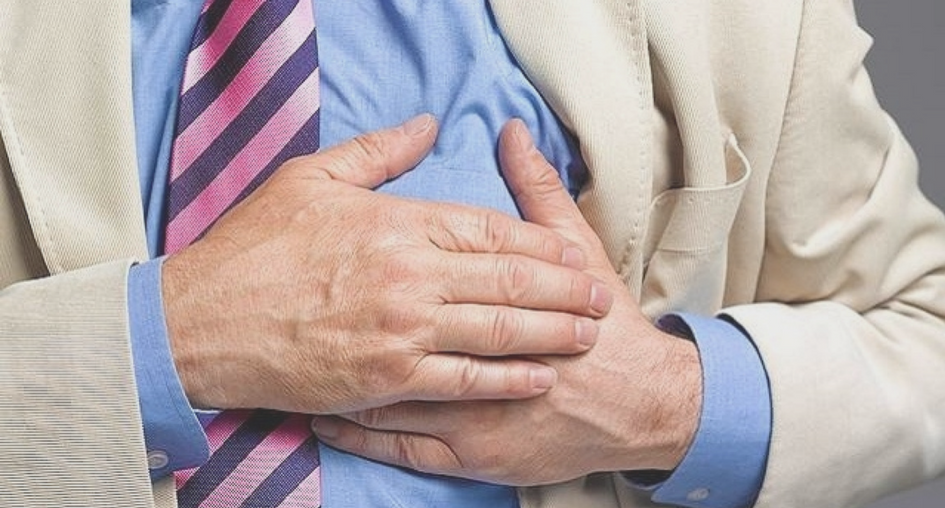 In a conversation with one of my good old friends, I got to know that a man from our college has died recently. I asked him, “How did he die?” to which he replied, “I think it was a heart attack. I heard his heart stopped beating suddenly.” This perplexed me for a minute. “If his heart stopped functioning then it must be cardiac arrest, my friend.” This sounded not right for him as he questioned, “Huh!? What is that? A fancy name for heart attack?” As I thought it right, he didn’t have much knowledge about these two different phenomenon. I thought I should explain the differences to him, “Oh no! I’ll explain.”

People generally use heart attack as a term for a death caused by the malfunctioning of the heart, but that’s not the case. If you hear somebody dying right on the spot because his heart stopped beating, it is clearly a case of cardiac arrest.

While more than a lakh people die due to cardiac arrest annually, it is caused by ventricular Fibrillation (VF). VF is an irregular beating of the heart by disordering the pumping of the blood, causing low blood pressure, loss of consciousness, or death by cardiac arrest.

“But are there any specific reason for this VF?”
“Of course there are.”

The blocked artery can be diagnosed either through injecting a drug into the veins to dissolve the blood clot or through an operational procedure. Depending on the intensity of the heart attack, a person can be treated with either angioplasty or bypass-open heart surgery.
Even though cardiac arrest is a fatal disease, the person can be saved if he is treated with chest compression or mouth-to-mouth respiration within a few minutes.

“So you mean to say, one can still be saved if the heart stops functioning?”
“Yes, but not necessarily. It is a rare chance when he is saved in this. But you got the difference right?”
“Oh yes, my friend. So, he must have died of cardiac arrest.”