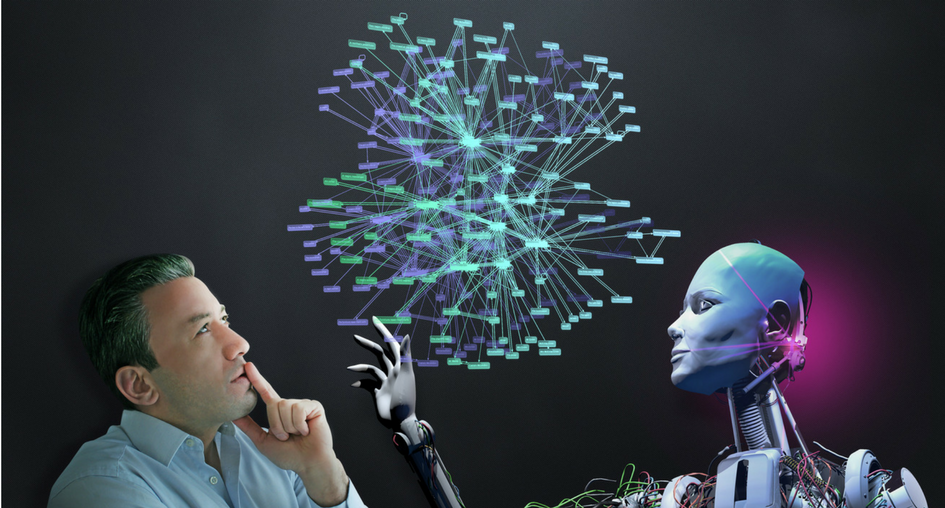 It’s been more than six decades since Artificial Intelligence (AI) has been discovered and it is still evolving. Artificial Intelligence is a broad area of computer science that focuses on the creation of intelligent machines that work and react like human beings. In simpler words, it is machines that process like human brains including speech recognition, learning, and problem-solving. 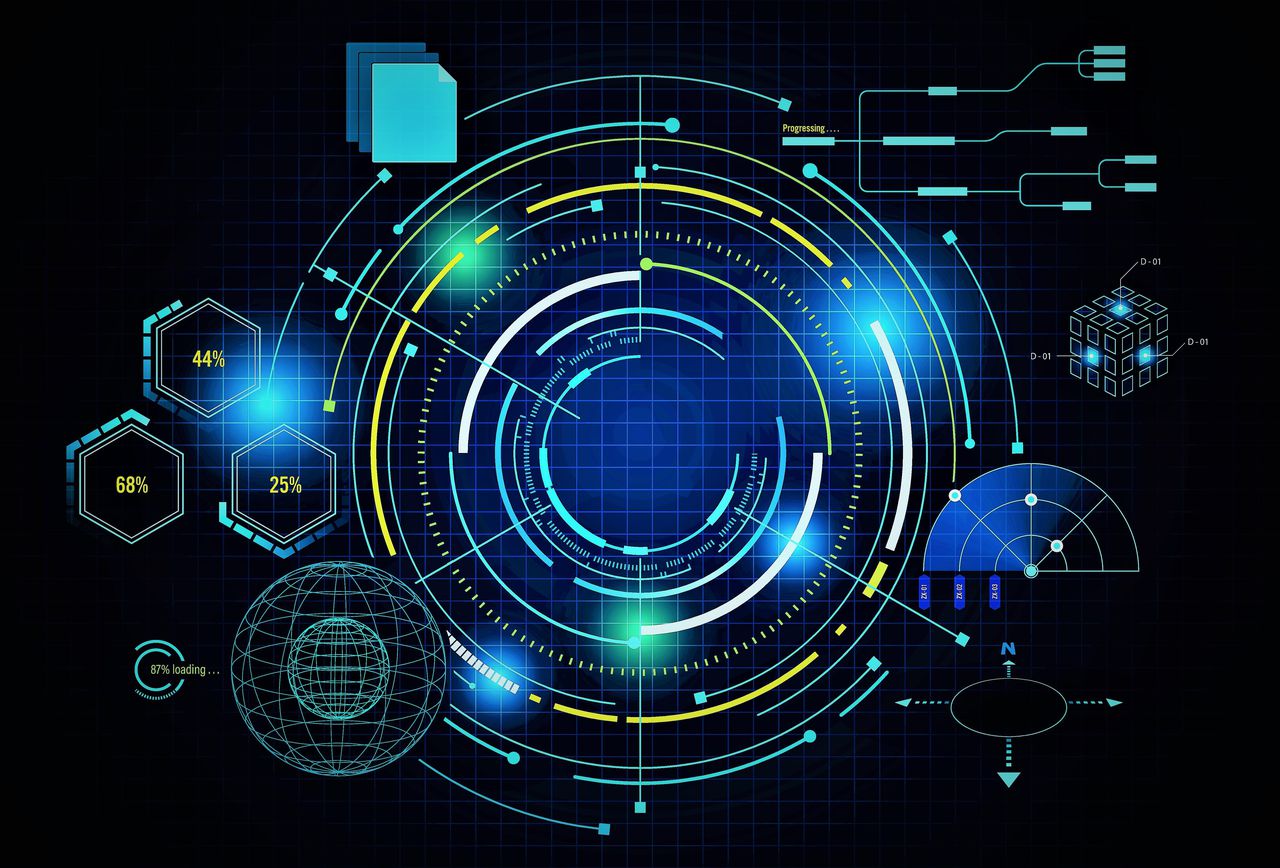 How do you think Siri or Cortana respond to you? It is a clear example of artificial intelligence. Siri or Cortana recognise your speech & language and search Google to provide you with an answer. But there is a difference when you ask the machine how is he or what is the weather outside. When you ask Siri about the weather outside, it responds with the google results telling you about the temperature and humidity. However when you ask Siri how is she, she responds with an automated answer the programmer has installed in the device.

Language is a way to convey thoughts and emotions in humans without making it difficult for the other to understand. Artificial Intelligence has made it easier for the device to recognise the language used by an individual and convey the response in the same. The machine recognises your language and searches the google in the same speech to process with a valid answer for you. Speech recognition helps you with the speech and text response without making you ask the device in codes.

Your computer or device might not have its own perception, but artificial intelligence has knowledge about a lot of things through google searches or the codes programmed in the device. When you play a game with the system, it plays well enough than you to win the game. Artificial intelligence may not provide proper reasoning or logical answers to opinionated questions, but it does serve the purpose of helping you learn a few things. Like the device knows that whether sent is the right word or sended.

However, there is a problem to include knowledge, logical reasoning, common sense, perception, and ability to manipulate things in the machines. Artificial Intelligence has come a long way from stimulating human intelligence in computers to automobile and robots.